A few years ago when I learned to drive, my cousin gave me a sticker that said, “Fahr nicht schneller als dein Schutzengel fliegen kann!” (Don’t drive faster than your guardian angel can fly). She firmly believes in Schutzengel, and as someone who tends to be a little clumsy, I really like the idea of ​​a celestial being keeping an eye on me (no broken bones yet!). My cousin is not alone in her feelings. In 2005, the research organization Forsa, along with Geo magazine took a survey, and discovered that around 66% of all German people believe in Schutzengel. When asked why, people responded that they enjoyed the personal connection to a more “tangible” heavenly being. So, what is a Schtuzengel? and how did they get to be so important in Germany?

What is a Schutzengel?

“Because Divine Wisdom has ordered that the higher should look after the lower, angels execute the divine plan for human salvation: they are our guardians, who free us when hindered and help to bring us home.”—Thomas Aquinas

Angels are everywhere in German culture, probably more than we realize. Statues, poetry, films, pop culture. The idea that a winged intermediary keeps an eye on us, and maybe acts as an intermediary to God is comforting. Perhaps you don’t want to bother God with every little thing, but it’s easy to ask the Angel to make sure your kids get home safely from school. (Oddly, that same Forsa study showed that 2% fewer people believe in God than believe in Schutzengel!)

Ok, but why do so many Germans believe in Guardian Angels? The answer lies partially with this picture. In the late 1800s, Austrian painter, Hans Zatzka painted his most famous piece, “Holy Guardian Angel”. Over the next few decades, lithograph copies of the painting hung in children’s bedrooms across Germany and Austria. This iconic image of an angelic being watching over two children crossing a broken bridge over a fast moving river (during a storm, no less), comforted parents and children with the idea that an angel watched over them night and day. (I’ve seen it and others like it in a few homes…have you?).

This style of painting became enormously popular… Children in a perilous place, and a beautiful angel watching over them. It gave a feeling of safety to parents in a world that wasn’t always safe. 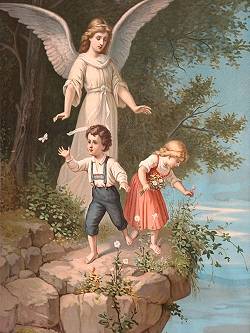 “How great the honorable of the soul, since each one has from birth an angel commissioned to guard it”– St Jerome

Christians are introduced to Guardian Angels in Psalm 91, verse 11 For he will command his angels concerning you to guard you in all your ways; 12 they will lift you up in their hands, so that you will not strike your foot against a stone.” In the 11th Century, the Memorial for Holy Guardian Angel’s Day, was officially entered the Church Calendar on October 2nd, and it’s celebrated in the Catholic Church with a special Papal mass every year.

But it was the German Catholic Bishops conference in 1985, published the Catholic Adult’s Catechism that emphasized the importance of Schutzengel- (Vol. 1, part 1, section 2, chapter 1, article 5)

“The angels in the life of the Church
334 In the meantime, the whole life of the Church benefits from the mysterious and powerful help of angels.
335 In her liturgy, the Church joins with the angels to adore the thrice-holy God. She invokes their assistance. Moreover, in the “Cherubic Hymn” of the Byzantine Liturgy, she celebrates the memory of certain angels more particularly (St. Michael, St. Gabriel, St. Raphael, and the guardian angels).
336 From infancy to death human life is surrounded by their watchful care and intercession. “Beside each believer stands an angel as protector and shepherd leading him to life.” Already here on earth the Christian life shares by faith in the blessed company of angels and men united in God.”

It’s not just the Catholic Church that expresses belief in Schutzengel. Martin Luther’s 1529 Small Catechism includes the entreaty “”Let your holy angel be with me, that the evil foe may have no power over me.

Belief in Schutzengel/ Guardian Angels isn’t just a Christian thing. One of the main Tenants of Faith is Islam, is the belief in Angels. In the Jewish faith, the sages say that every Mitzvah, or good deed done, creates an angel who speaks for you in heaven (sort of a DIY Guardian Angel).

Guardian Angels are everywhere, they cross religious lines… and exist in the secular world as well. 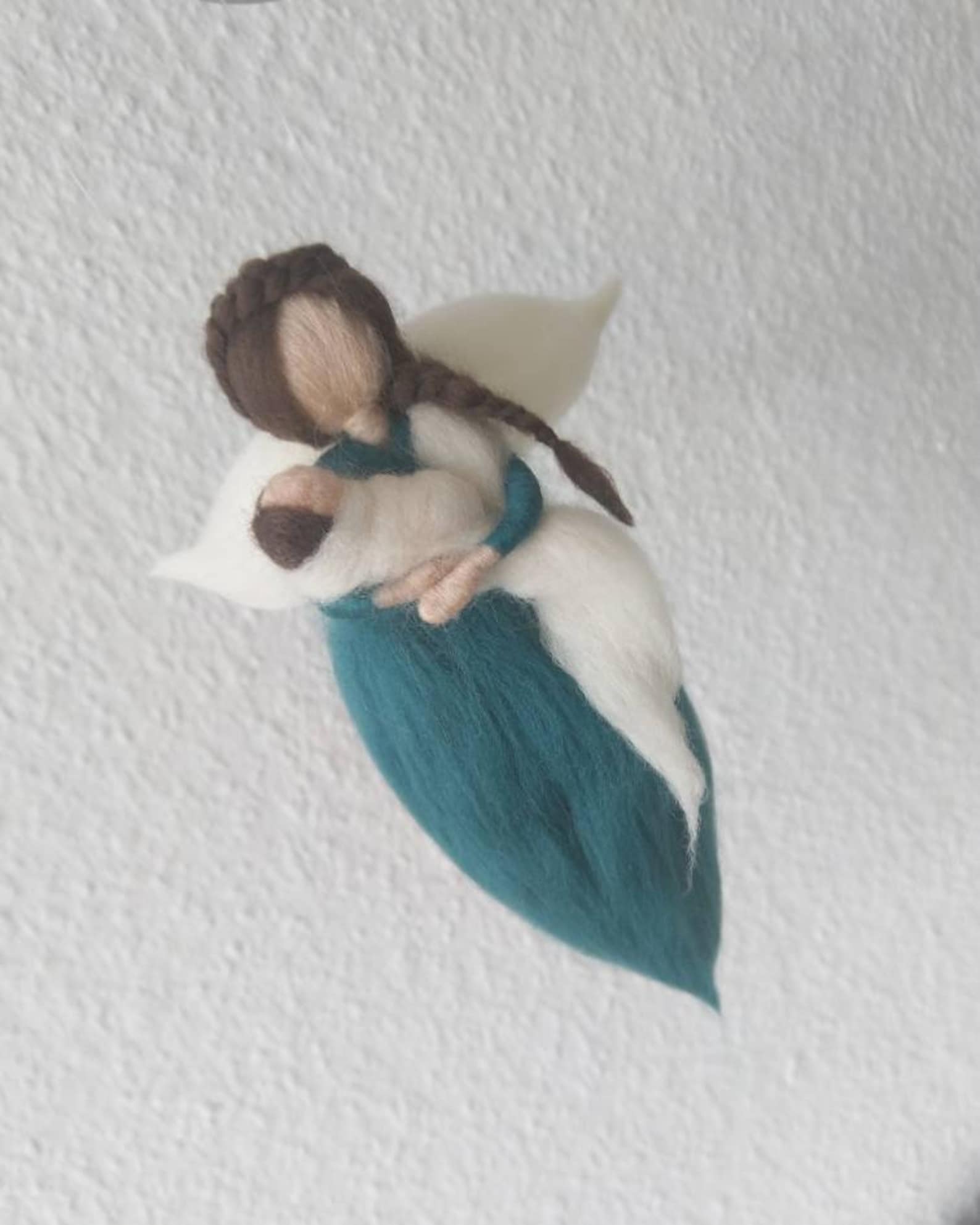 We look to the angels watch over children. Before 20th century medicines, infant and child mortality was an all too common event. Brahms famous Lullaby , the one so many of us heard as we drifted off to sleep mentions angels in the second verse…

good evening, good night,
With roses covered,
With cloves adorned,
Slip under the covers.
Tomorrow morning, if God wills,
you will wake once again.

Good evening, good night.
By angels watched,
Who show you in your dream
the Christ-child’s tree.
Sleep now blissfully and sweetly,
see paradise in your dreams.

“When you believe in guardian angels, many people think, well, how can you believe in a guardian angel when there is so much evil in the world, where there are so many diseases!? – According to my experience, that is, according to my research, it is exactly the opposite: people who have experienced evil, war, illness and danger, have come to a firm belief in the good, in the angel, precisely through this crisis experience.”- Uwe Wolff (DW.com Zeit für Schutzengel)

In Germany, Angels are everywhere. Not just statues, or paintings in Baroque Churches. Director Wim Wenders film “Wings of Desire” showed us humanity through the eyes of angels. And Rainer Maria Rilke’s poetry speaks of Angels after meeting one near a castle at Duino. You’ll find little pocket sized Schutzengel that fit in your pocket (or sit on your car’s dashboard). Schutzengel are given as “good luck” charms, or as tokens to commemorate an event. Godparents give them as baptism gifts, and mothers give their daughter’s a guardian angel when they move away from home. Charm bracelets, necklace pendants, keychains… when my daughter graduated high school, my cousin gave her a small Schutzengel statue to take along to school. (It’s adorable!) Lately they’ve become a popular New Year’s gift. And you’ll find hundreds of Schutzengel images to pass along on WhatsApp.

These winged intermediaries are constant companions. And those who believe, have a clear idea of ​​what they look like (I imagine mine is a bit frazzled looking).

A child takes it for granted that someone or something always watches over them- Mothers, Fathers, Grandparents, and perhaps even a celestial being who guides them though the worst scrapes in life. They find Schutzengel all around them during childhood, and accept it as fact that they will be kept safe. And mamas hope that it’s true. (Sadly, an Angel on a child’s gravestone represents the angel who watched over it in life, now continuing to watch over the child in death.)

As adults, we hope the Schutzengel are still there, watching us, even when we feel that no one else is.

Whether you believe in them or not, the idea, that someone or something is watching over you is a comforting feeling. The turbulence of daily life takes its toll. And lately with pandemic, political strife, the ever-present environmental dangers, and war in Europe, doesn’t it feel good to imagine that a Schutzengel watches over you? 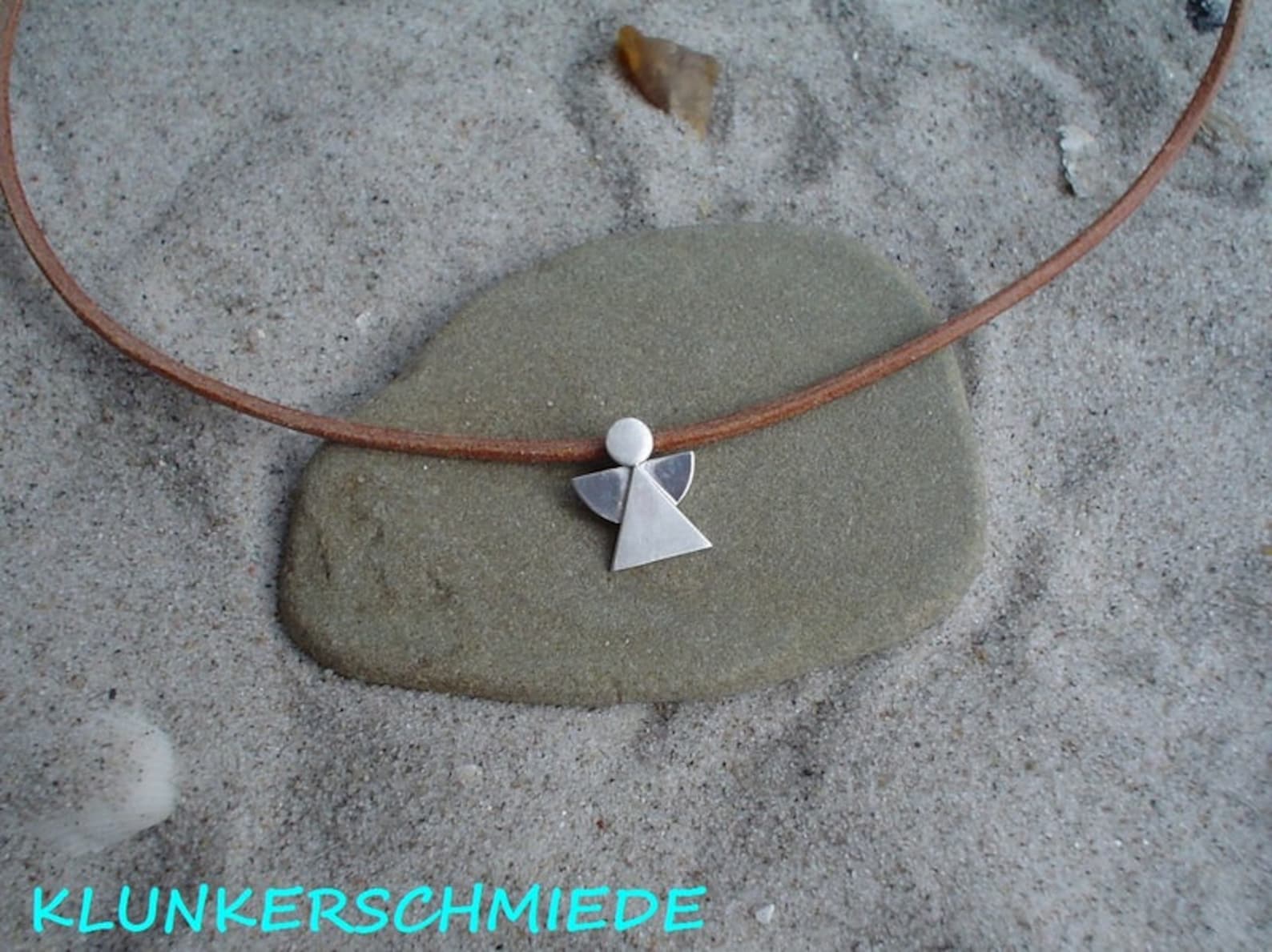 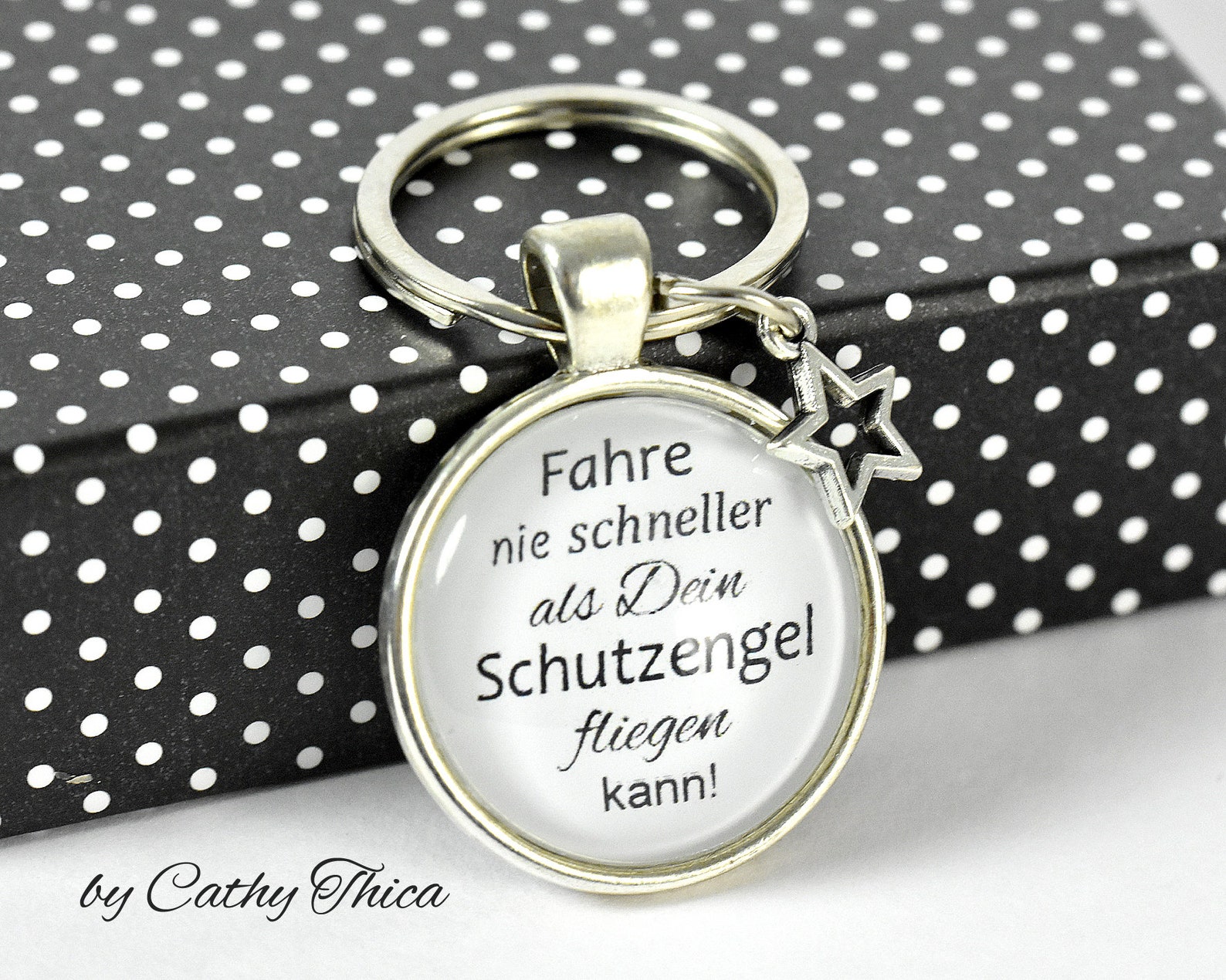 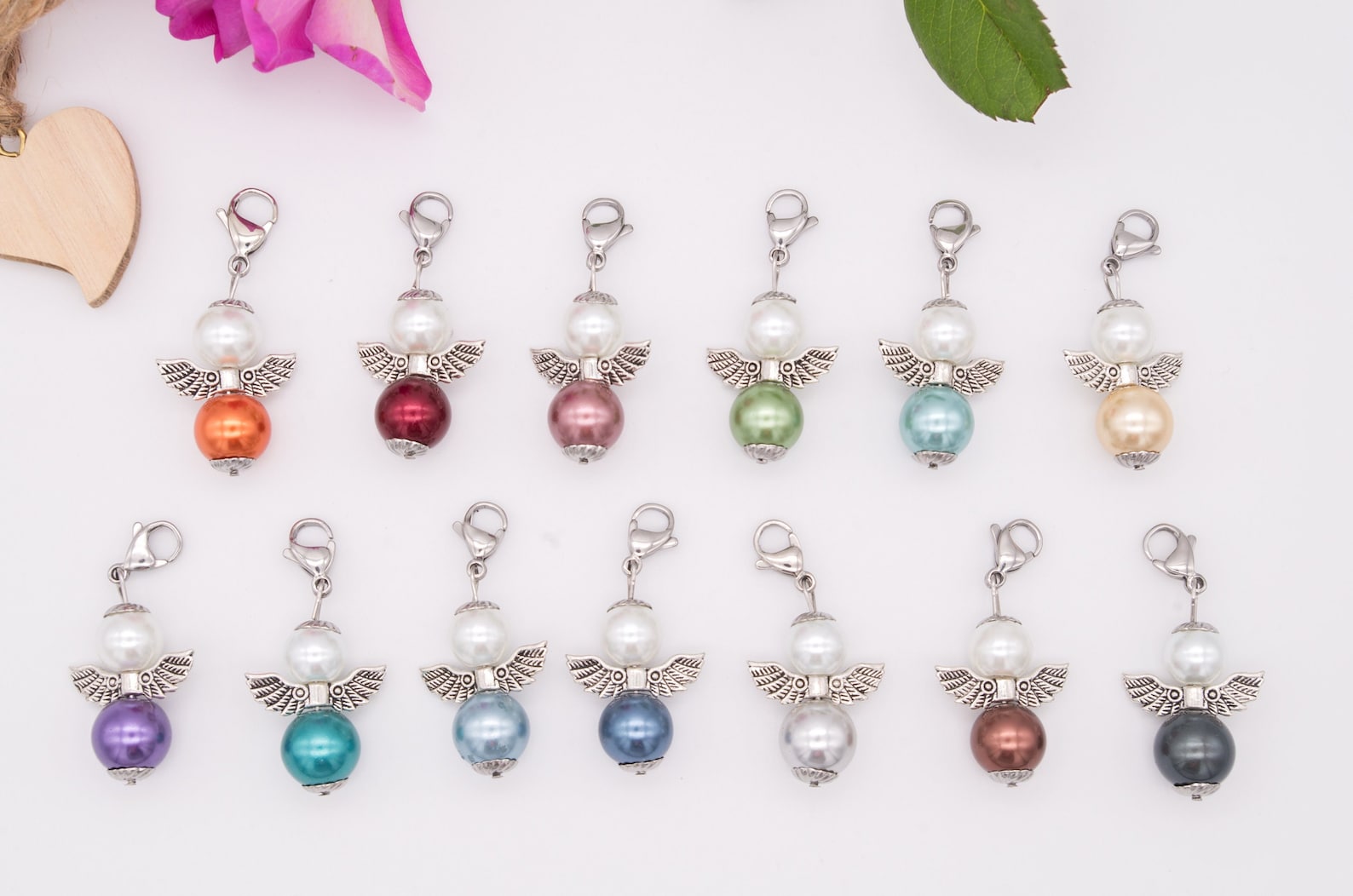 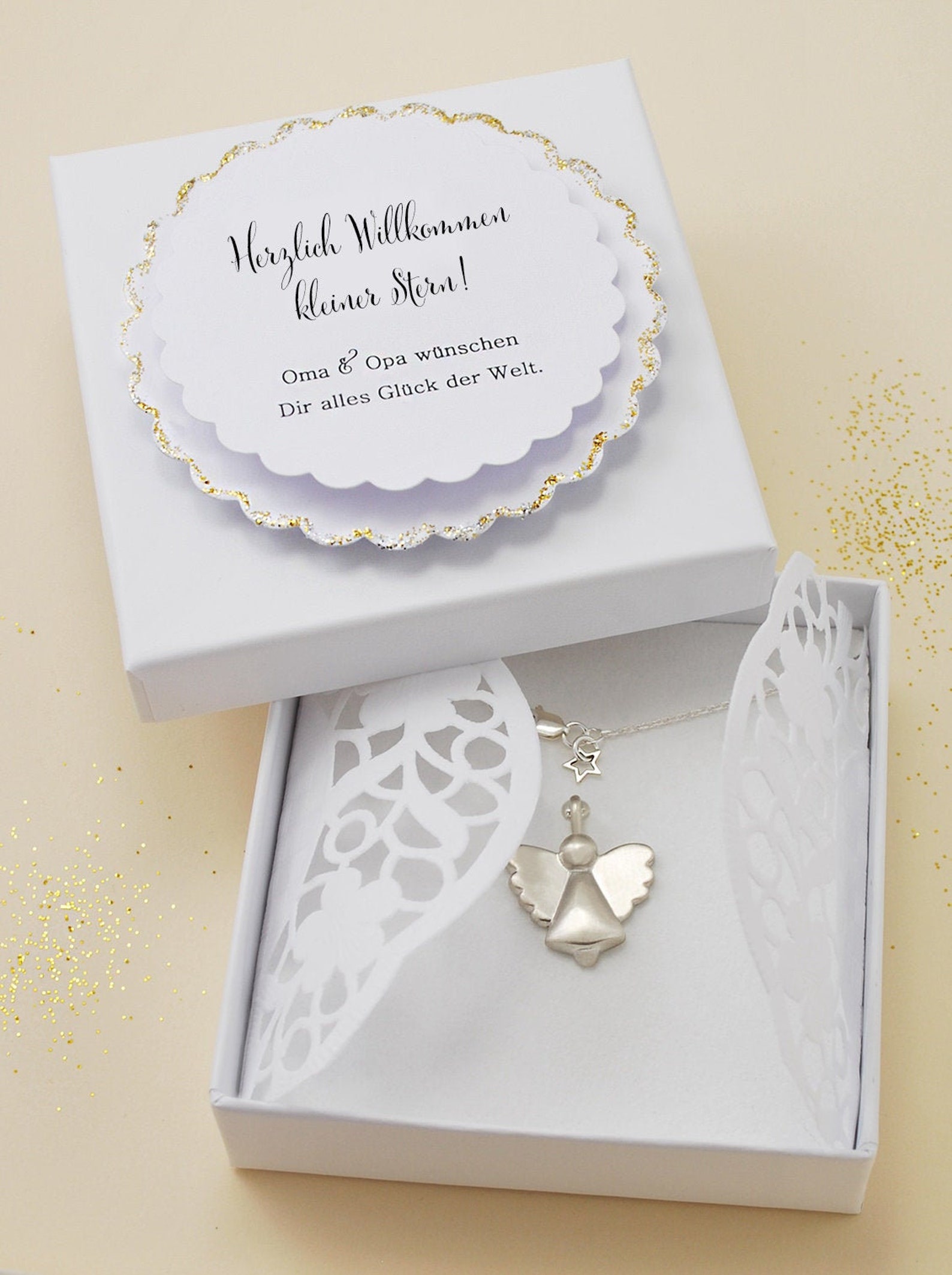 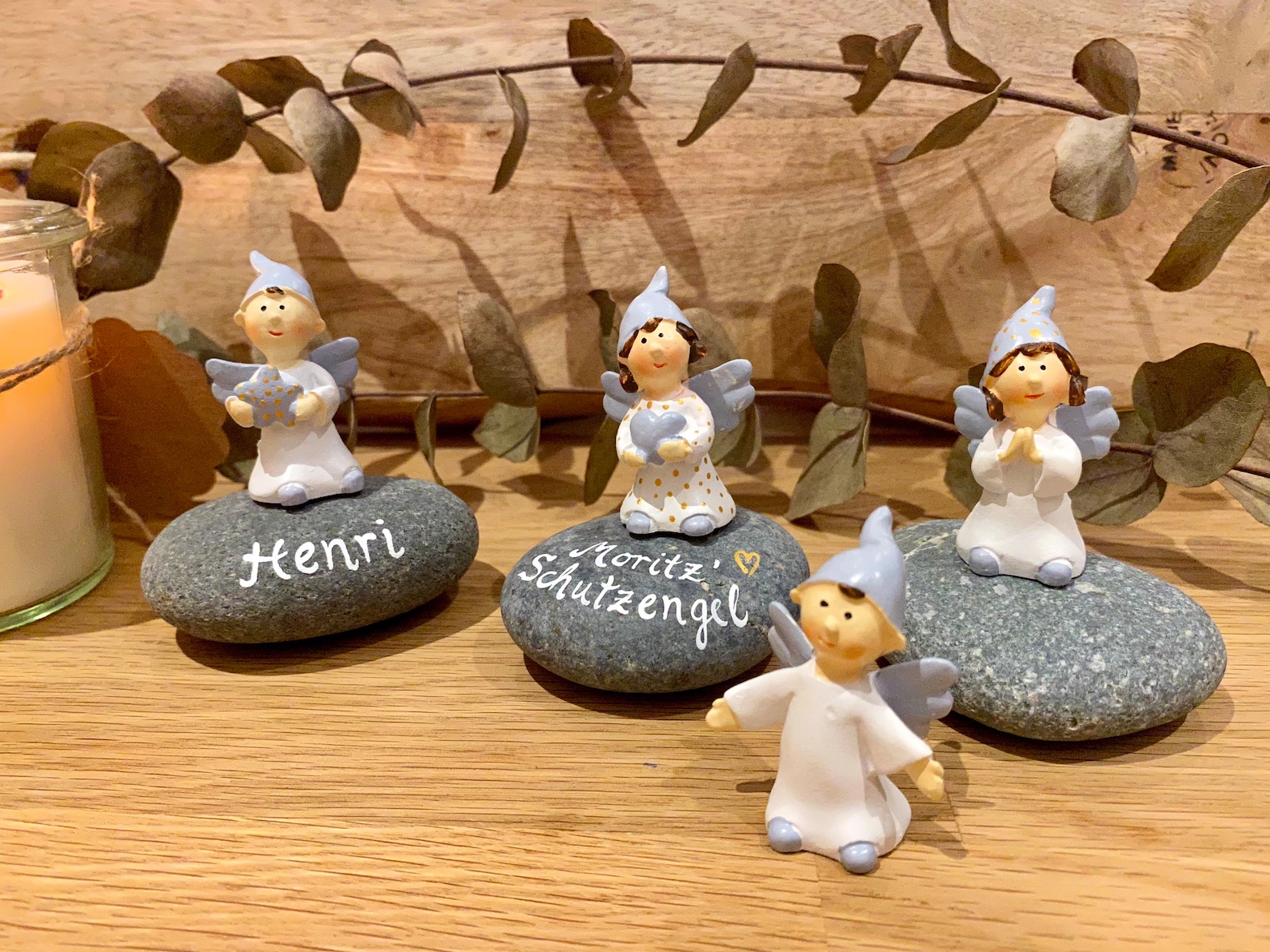 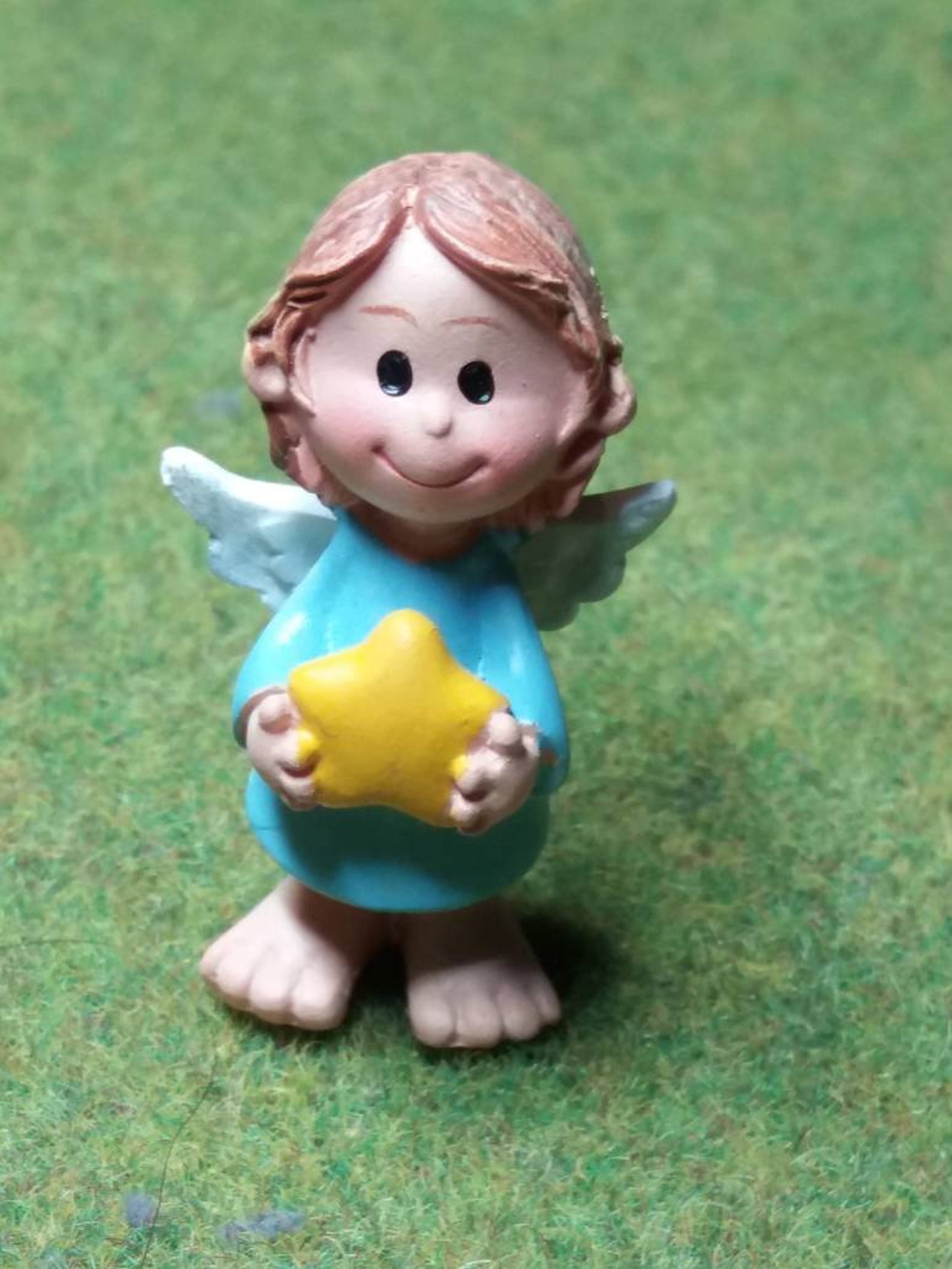 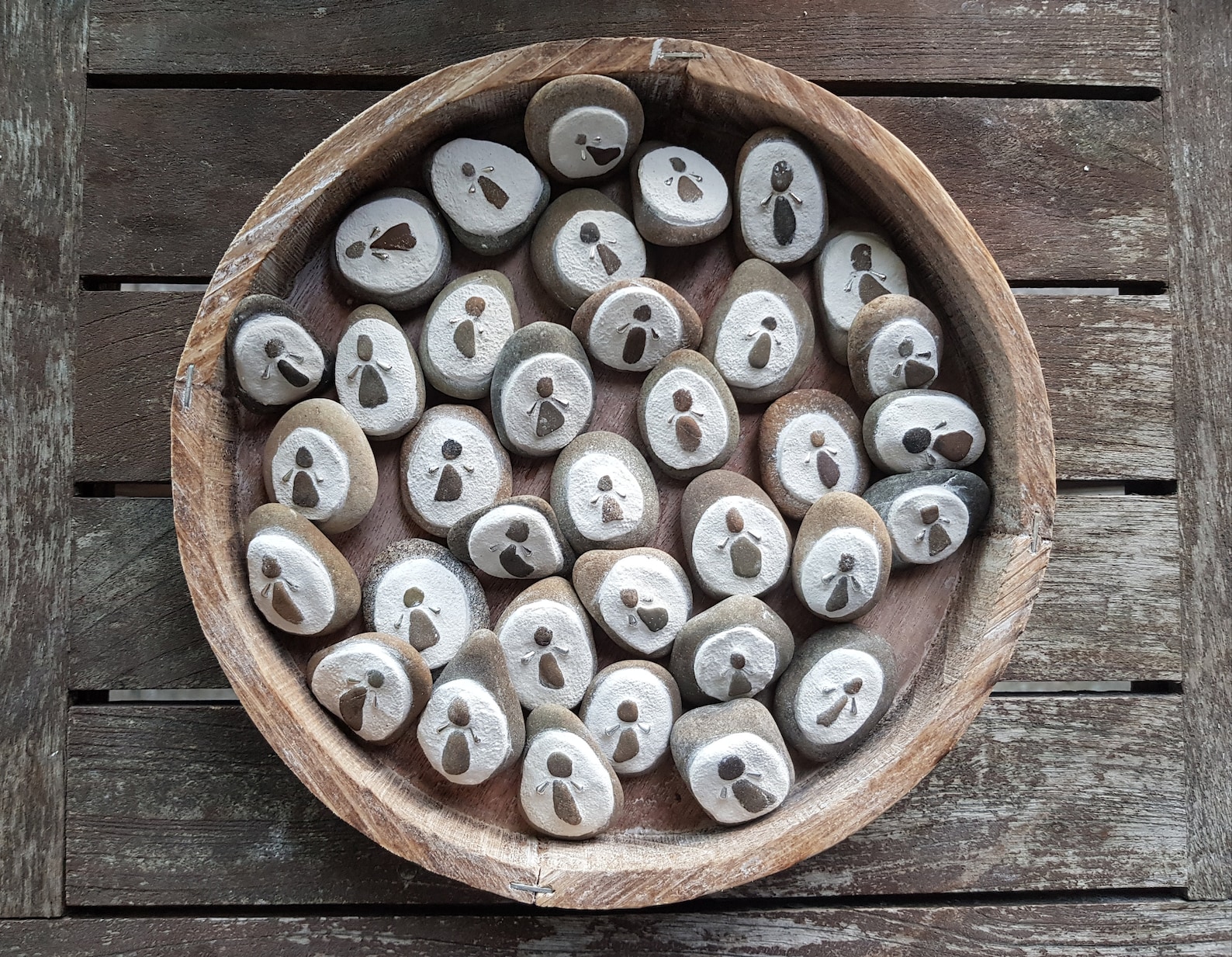 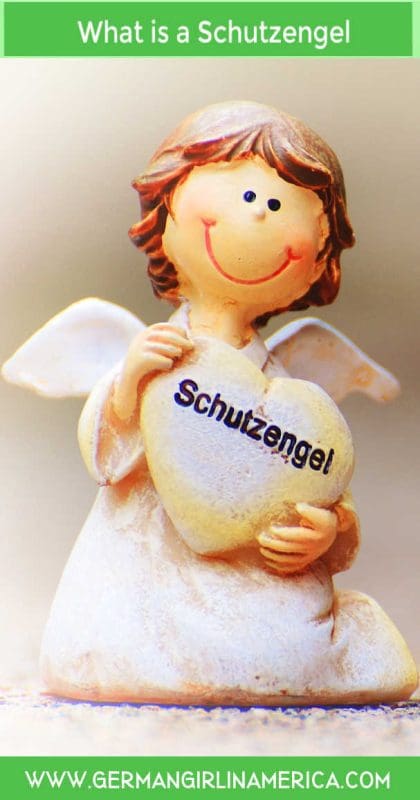